We All Matter, and Everything Matters

We call for a gathering and representation for every Civilization and aspect of the natural Planet. Send us your details. 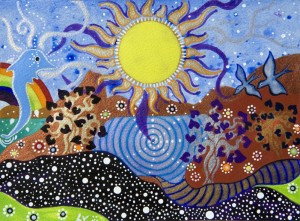 A representation for the Health and Well Being of the Planet has been started by Jeff Wefferson and Liesbet Verstraeten. Jeff is from North Carolina and Liesbet from Belgium.

Jeff offers to us the following wisdom in our desired existence to uphold the naturalness of the Planet:

“The bards have it that…the Yggdrasil tree’s supernatural growth kept it constantly green, ever new, so that its heroic trunk bound Heaven to Earth and formed the imperishable structure of creation…The appropriateness of such an archetype for our planet is striking, for vegetation in quite a real sense does bind the sky to the Earth. Not only is vegetation the land’s chief organ for absorbing rain that falls from the clouds and (after using it briefly) evaporating the same rain from its leaves back into the sky to maintain the terrestrial circulation, but vegetation quickens and conserves the entire atmosphere by inhaling excess carbon dioxide and exhaling vitalizing oxygen, the while holding up mountain ranges, stemming erosion with stems, rooting soil with roots, directing the courses of brooks and rivers and literally leashing stationary clouds to wooded slopes with invisible thongs of humid wind.”

—from ‘Realm of the Vegetable’, The Seven Mysteries of Life, Guy Murchie

Jeff and Liesbet are a font of earth wisdom and knowledge, and cutting edge artists for our better way on the Planet—marrying the ancient with the modern—just as what has been requested in the Hopi prophecy—and which The Spiritual UN aligns with to keep Life with technology in balance.

The Significance of Sharks in Our Oceanic Eco System 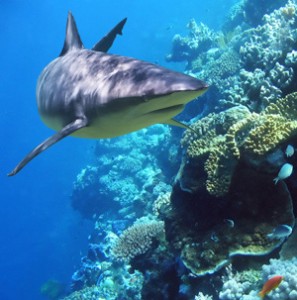 A representation for sharks, yes sharks, has been started by Mickey Z who finds the barbaric practice of shark finning totally despicable as does The Spiritual UN.  The fins of sharks, as we learn from Mickey Z here, are used simply to add texture to the soup—not flavor—as we thought they did it for.  Why doesn’t anybody just give these scoundrels a bag of corn starch instead—it would do the same job.  We also support Capt Paul Watson in his brave stance for all the oceans creatures—God speed to you, sir, you are in our hearts.

Sharks are majestic creatures, having inhabited the Earth for billions of years with the sole purpose of keeping the oceans’ eco system alive, in balance and thriving for evolution.  Some one once said that a “Dead ocean is a dead Planet.”  It is time to end all the killing (under the age old God-given teaching, “Thou Shalt Not Kill”) and get our Planet back to the design she was meant to be, to simply live and let be—which goes for all Life—untouched and free.

“As apex predators, sharks play an important role in the ecosystem by maintaining the species below them in the food chain and serving as an indicator for ocean health. They help remove the weak and the sick as well as keeping the balance with competitors helping to ensure species diversity. As predators, they shift their prey’s spatial habitat, which alters the feeding strategy and diets of other species…. The loss of sharks has led to the decline in coral reefs, sea grass beds and the loss of commercial fisheries. By taking sharks out of the coral reef ecosystem, the larger predatory fish, such as groupers, increase in abundance and feed on the herbivores. With less herbivores, macro algae expands and coral can no longer compete, shifting the ecosystem to one of algae dominance, affecting the survival of the reef system” — Oceana.org 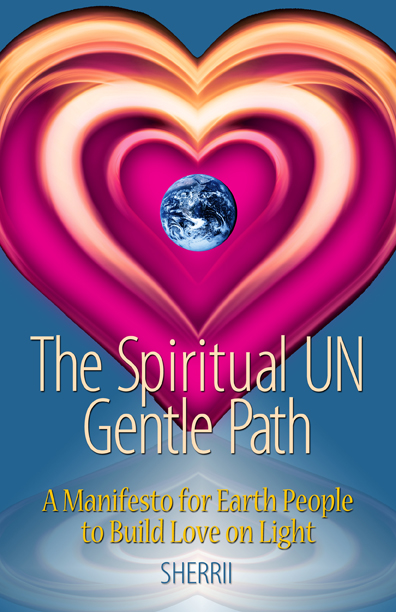 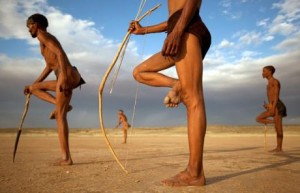